Helicopter parents and other horror stories 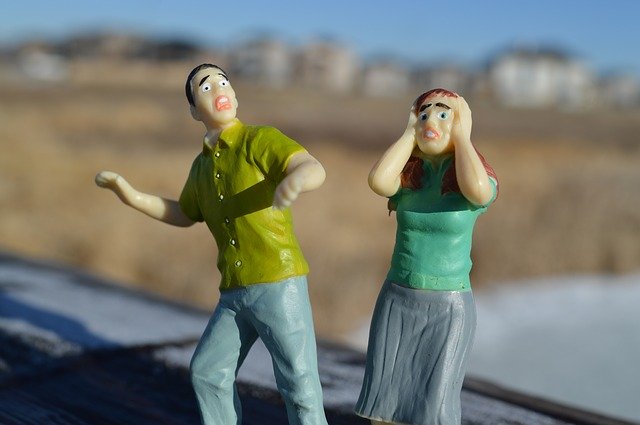 You think your parents are bad? Consider this: I was a police reporter for most of my career – covering only the worst-case scenarios.
Baby choked because the mom didn’t want to want to wake him taking off his coat.
Twins electrocuted in the bath when their hard-working parents switched shifts, and the dad left the hair dryer too close.
Elementary school child kidnapped crossing the street to school when the parent turned and walked inside her house.
Umpteen car crashes including the one girl on a church van who was the only death.
Then there’s the year I spent investigating teen suicide. Say no more.
I’d love to stop there, but this police reporter becomes a parent, and my child is born with a heart condition that makes his heart beat 300 beats a minute. After a few tortured years, doctors figure out the problem and he is cured when he’s 6 years old. He’s now healthy, fine and an athlete.

When my daughter went off to college at Texas Tech, she called from the other side of the state on her way to Garner State Park. Not 10 minutes later, she called back semi-conscious because she’d been hit by another car where one of the passengers would die later. She was alone on the side of the road while I waited with her on the phone until one of her friends could arrive.

Healthy, not healthy, troubled, not troubled, great grades, bad grades, etc. The worrying is never really over for parents. Certainly isn’t for me.

The basic rule to living with helicopter parents is simply: Know your parents. Will they panic? When?

How often do they expect to hear from you? How do you communicate with them? Is it a call, a text, a visit? Now we have Skype, Facetime and other video chats. Marco Polo is an app where you can send video chat and view it when it’s convenient for you so no one actually has to be there and pick up right away. Maybe you post on a social network you have in common – Facebook, Twitter, Instagram or whatever.

You don’t want them calling the police, right? Some moms will do that. Remember, I work with police and consider them friends. I once had airport police search for my husband on the shuttle. I had mall police looking for my son. When they asked his height, I realized he was taller than me and I should just hang up. My daughter says I’m famous for calling over and over until I reach her. She said she once received 18 messages from me and one death threat.

Find some friends you trust, like and who will not judge you by your parents. Give their phone numbers to your parents as backup numbers to call before panic sets in. You can return the favor to your friend. I’ve bought a lot of meals for a lot of my kids’ college friends just so I’d know they would take my crazy phone calls when and if I had to make one.

In my household, we have “proof of life” Sundays. My adult children, their dad and some specific nieces and nephews are expected to snap a selfie and text it to me. Nothing else is needed. Of course, I wish I only needed a once-a-week check-in, and I’m working on it. In my case, I’m used to more frequent contact; maybe that’s true of your parents. Or . . .

You could be lucky enough to have parents who don’t want to hear from you that much. You know this about your parents from living with them up until now. Think about it. In a perfect world, you would sit down together and make your own rules. Bottom line is: You need to know your parents well enough to know when they may be panicking and wondering where you are and what you’re doing. 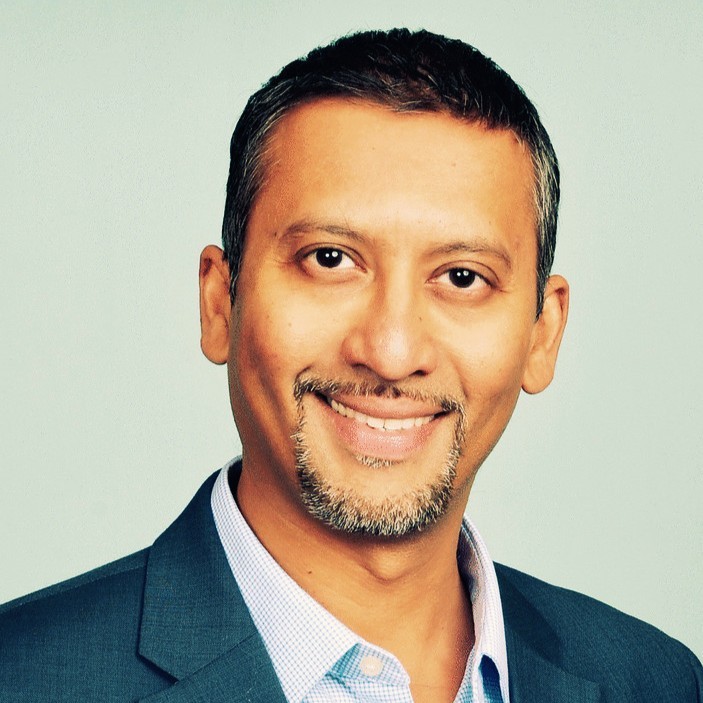 Abhijeet Narvekar – Abhi has his Masters in Industrial Engineering & Management. He has 20 years of experience in Leadership roles and currently is the CEO of The FerVID Group and Co-Founder of CareerUnleashed